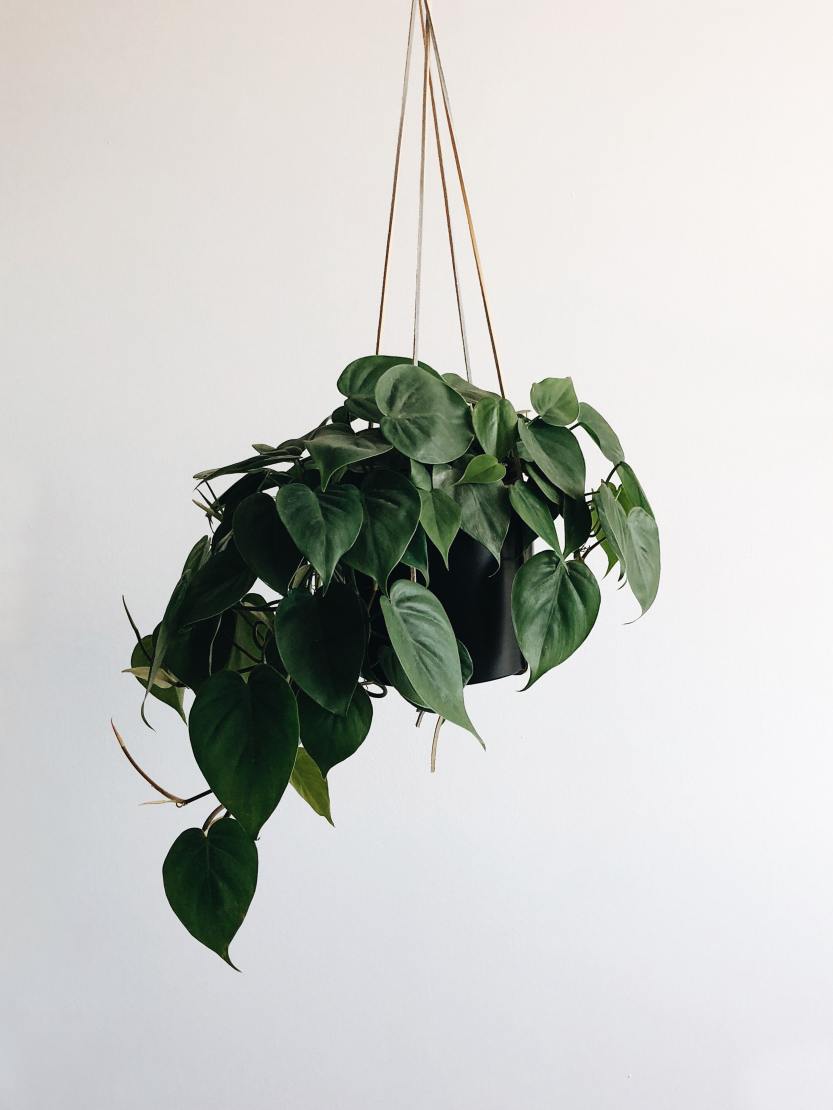 I’m going through saved drafts on my computer, and am a little confused as to why I didn’t publish some of this stuff. I was laughing at my own sarcasm as I read through this one this morning, and amazed at my own foresight. I saved it in my computer as “11 16 20” and there it sat until this morning.

I spent the summer of 2020 sitting in front of Rosalyn, writing down just about every thought that crossed through my brain.  I wrote more days than not, and there were even some days where I busted out multiple posts.  I accomplished my goal of becoming paid to write and can add ‘published’ to my list of life’s accomplishments. That’s some pretty amazing shit.  I went way further much faster than I thought I would.

And then, out of the blue . . . I couldn’t write.  And the little bit that I did write, I couldn’t edit to a point where I felt good about posting it anywhere.  It sits in the memory banks of Rosalyn, to be found another day and posted – or not.

I really don’t know what’s going on right now. I don’t know a damn thing about anything in life right now, except that I am getting up every day and taking care of my little family and keeping the roof over our heads.  I haven’t gone full recluse, but I’m pretty damn close. I have a handful of people that I talk to, mainly via text.  I have almost no desire to interact on social media.  I spend my days – get this shit folks – watching TV.

I don’t know what’s happening to me, but I have a couple ideas.  I’m going to try and write it out because I think it’s important. Growth is strange and confusing, and hopefully my own experiences can help someone else know that they aren’t alone in their own.

If you’ve been reading my blog for a while, you know that I’ve been feeling that there were some major changes coming.  I didn’t know the full scope of what was going to happen, and I can’t say that I do even now. But I do know that I feel everything kind of coming to a head.

I’m finding time for more quiet in my life. I spent a whole weekend cleaning my house and listening to instrumental guitar.  Not my normal hard rock with screaming guitars and heavy drums – nice, quiet, simple instrumental guitar. I’m drawn more to soulful, bluesy sounds now as opposed to the hard rock that has driven me for so many years.  I am relishing in my solitude, appreciating the quiet moments in life.

I used to kick start my day with a cold shower and a cup of coffee and that screaming hard rock to get me geared up for my day. Now it’s yoga and meditation and tea and that instrumental guitar. Now my mornings are quiet.

And where before I raced through my day, trying to accomplish as much as I could, now I am content with what gets done, at the pace that I am capable of accomplishing it.

I feel less intensity. I guess that’s the best way I can describe it. I don’t feel as much pressure.  Life still has it’s trials and tribulations.  There are still annoyances and plenty of shit that happens that I wish didn’t – but I don’t get so stressed by it.  I get my shit done and at the end of the day I decompress with a hot shower and twenty minutes with yoga and meditation and go to bed so I can do it all again tomorrow.  My responsibilities aren’t less.  My life is still a clusterfuck in the middle of shit swamp.  I still have demons.  Hell – I’m pretty sure that my demons have demons.  But I accept it and take care of shit as it arrives. And let it all go when I walk through the door to my house. You can’t force progress.  You need to let it happen as it will.

Saturday morning was spent in the fashion described above – instrumental guitar and cleaning, after a yoga and mediation session. I went and got my hair done in the afternoon, and then spent some time looking for a plant rumored to not only be air purifying but also aides in clearing bad energy. I walked out of Lowes with two new plants and five new pots – I had some transplanting to do as well as potting my new finds.

I went home to my empty house – Matt was with his girlfriend, Chase with his dad, and grandma out doing something.  I ate while watching TV and once the episode was over, I laid out the pots and opened the bag of dirt and started the instrumental guitar back up. It wasn’t even six o’clock yet, and dark poured through the windows into my brightly lit dining room.  I stood in front of the dining room table with my plants, texting my gay friend while listening to instrumental guitar and thought ‘how very single basic female of me. . . I’m just short a cat or three.’

Because for every cliché moment I have, there’s the less than cliché moments. . . like the bluesy stuff I’m currently into still has its share of f bombs, and I still feel a need to do 65 down main roads because I can never get anywhere fast enough. I buy plants to clear bad energy but cuss out the guy in front of me doing ten under the speed limit. I’m still essentially me – just a little calmer, and a little more appreciative of the quiet times in life, and more accepting of the cards life has dealt me. I’m realizing what can be changed and what cannot be, and letting go.

I added a couple final thoughts, but basically this one is unaltered from when I originally wrote it.

Happy Monday. Have a little more faith in yourself.

Photo by Kevin Lessy on Unsplash