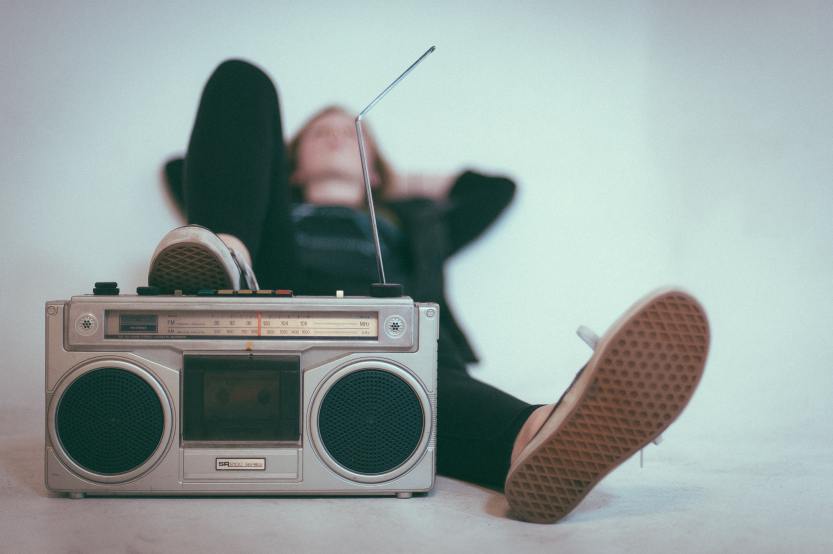 I’ve been writing this in pieces over the last couple of months, and keep getting distracted from it. I’ll write a sentence, and then one distraction or another will pull me away from it. I happened on the 20th anniversary edition of Hybrid Theory on Amazon Music today, and as I heard Mike Shinoda and Chester Bennington lay out the familiar lyrics to the songs that have fortified me over the years I remembered this post, and wanted to finish it and share it finally.

If there was a soundtrack to my life, Linkin Park would be on it. I can’t pick a song. So many got me through so much. The raw anger and sadness and hope spoke to me on such a personal level . . . Linkin Park is a go to. Hybrid Theory got me through high school. Meteora through my transition to adulthood. Linkin Park first on a burned CD in my boombox and Discman, blaring through my headphones as I rode the bus home or ran out in the gravel pits, then transitioning to my first tiny apartment pissing off my neighbors and in my little beat up car, never loud enough. . . Now on Slacker and my personal playlist on my phone. . . I’ve been through three Hybrid Theory CD’s and can’t seem to keep Meteora. Their stuff after was good, too . . . But those first CD’s got me through hell and back so many times. I was shocked and hurt by Chester’s passing. His voice was the life line that kept me sane so many times. Thank you from the bottom of my heart for your music. May you be at peace. ❤

I wrote that the day that Chester Bennington died – July 20th, 2017 – and posted it on Facebook. I had been busy at work and hadn’t known about his passing until a co-worker broke the news to me. I literally had to get off the phone so I could catch my breath and stop the floodgates from opening while I sat at my desk at work. It absolutely blew me away. It still does, three years later.

Some people get it, and some don’t. Generally speaking, it’s the music lovers that understand that when a musician dies, it’s a very personal thing. I never met Chester Bennington. I never even got to see him in concert with Linkin Park. Regardless, he spoke to me on a level that no one in this world ever has. His lyrics, and his delivery of them. . . I felt his scream in my bones; it spoke to that angry part of me that wondered ‘why me?’ so many times. I felt the sweet sadness while he sang in my very soul; it spoke to the part of me that wondered how I was going to survive to adulthood. That was a part of me that no one knew, that no one ever has known. It was the angry, sad part of me that I kept hidden away. It was the hopeful part of me that knew that there was good in the world, and that there were people out there who understood – I just needed to go out and find that good, I just needed to make it to the next day and the next month and the next year. Finding Linkin Park, along with many other bands of that generation, made me realize that it was okay to feel the things that I had felt. . . because someone else had felt them too. Lots of someone’s apparently, since they had such a following. Through their music, I knew I wasn’t alone.

Music drives my creativity. I know how it makes me feel – like I am less alone in this world. I talk often about that being part of the reason I write and share what I do – because I want people to feel less alone, too. I want people to know that other people feel the things that they feel – the same way that music lets me know that I am not alone with these often difficult feelings that plague us as humans. It always has been and always will be such a relief to hear my feelings put into words by someone else. I hope that I can do that for others, as well.

Not everyone can identify with this. Not everyone has relied on music – or any form of art – to survive. Not everyone needs that lifeline. But I have, and I do. Because I feel that certain songs got me through a rough moment or a bad day or hellish week, I can tell you that when one of the artists that I have relied on passes, it affects me as if I knew them personally.

So now I sit here, twenty years after first finding the music that would drive me through life. I am listening to the six-disc compilation of Linkin Park’s music, some songs previously unreleased, some in different mixes with different artists,  some that are their original demos. Twenty years ago, I was sixteen and just beginning my journey through life. Twenty years ago, I had an old bulky boombox, sitting in the bedroom in my dad’s trailer wondering how I was going to make it to adulthood and remain sane. Now I listen through my phone into my Bluetooth speaker as I type on my laptop, hoping that my own words will help someone through their dark times as Linkin Park and so many other bands helped me through my own. I made it this long, and I’m mostly sane. But I wouldn’t be where I am or who I am without the music that has helped me survive.

Maybe it’s a book or a poem or a song; maybe its your own creative outlet of writing or painting or drawing, or its a sport or meditation.  Whatever it is that keeps you holding on, even if it’s just one moment to the next, do it.  I urge you, lean on that thing that keeps pushing you forward. No one but you need understand it; all that matters is that it keeps you hanging on.

Photo by Eric Nopanen on Unsplash