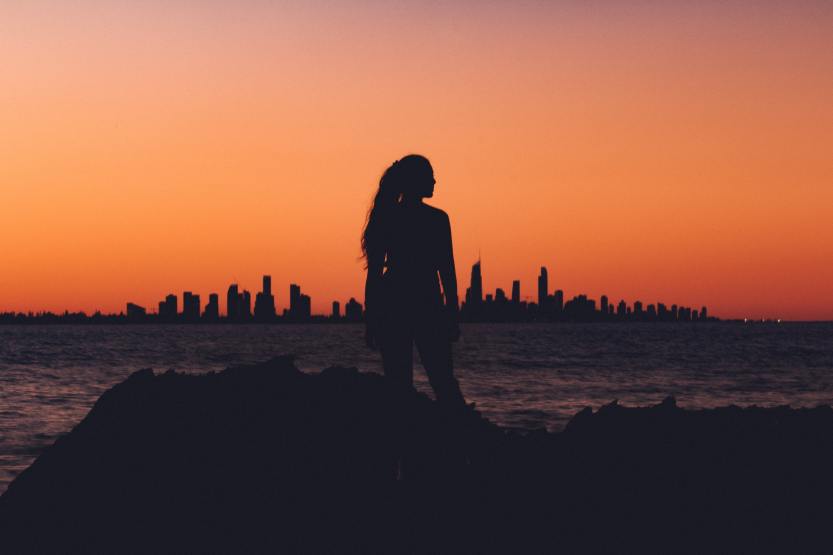 I had a helluva weekend, and each day I meant to sit down and write out a post but ended up not having the time. I’m taking the time right now because I’m just kind of in awe, and needed to share with you all the most recent successes.

Oliver and I converse almost nightly via text, and Thursday was no exception. As I sat in front of Rosalyn typing away, I would pause to answer a text from him. Somehow we came around to weekend plans, and he suggested we meet up for coffee at Starbucks. . . “Or whatever you’ll drink there.” – I’m still not drinking coffee, fyi. He lives in our hometown, and I am in Toledo, so we usually meet at the halfway point, which happens to be Adrian.

So Friday evening was spent with Oliver, meeting at Starbucks. I ordered a new drink which I thought would be better than it was. We hit the Goodwill that was right there, and another store where he was looking at fabric. The thing I absolutely love about my friends is our differences. Sophia has her arts and crafts that she teaches me bits and pieces about, and Friday evening Oliver taught me some stuff about fabric that I didn’t know until that moment.

We then went to a local park and then got dinner, where we sat until almost closing time chit chatting and catching up. We do text every evening, but there are some things that can’t properly be conveyed through text. It was nice to get out of Toledo, and it was nice to see one of my oldest friends.

Saturday I spent doing seemingly nothing. . . sleeping in, picking up the house a little bit, and then over an hour watching my murder, mystery make up chick while I did my nails. All of a sudden it was time to get ready to go out to Sophia’s, where her husband’s birthday party was being held.

And again, I was surrounded by people who accepted me for me. I sat quietly, taking it all in. The laughter and story telling, how everyone just melded together from different aspects of their lives – her family, his family, his friends, her friends. . . I engaged when I was spoken to, but otherwise I just observed. There are times when I’m outgoing and travel from group to group, laughing and talking. Today wasn’t that day. I was happy in my little corner of the patio, sitting in a chair next to Sophia’s mother and listening to a group of an older generation discussing their lives and the things they’ve learned.

After Sophia’s I was supposed to pick up my grocery order and meet another friend for a drink and dinner, but things had been kind of clusterfucky all day . . . low tire in the morning, constant miscellaneous set backs, and then the evening brought another small car catastrophe that while easily fixed by yours truly, had me nervous about traveling across town for the meeting. Not to mention I felt a hellacious headache brewing. I believe ten thousand percent in signs, and I was getting all bad ones. So I unloaded my groceries, backed Scarlett into the empty garage, and headed inside to change into comfy clothes and watch t.v. until my eyelids were heavy.

The person who edited my most recent Elephant Journal article had suggested I join a few writing groups on Facebook. Having joined the groups a couple days prior, I actually took the time to post the article to one of the groups before falling asleep. It had already been out there almost a week, so while I wasn’t expecting anything major, anyway I can get my words out there is a good thing. I had already surpassed what I had hoped, significantly over 500 and sitting at 652. This was around eleven in the evening on Saturday.

So when I woke up at eight thirty this morning and saw that a staggaring 1.3k had read it, I stared at my phone in awe. It jumped like 700 views overnight! I refreshed the page, thinking I was seeing shit, or that it wasn’t real, it was someone else’s article. . . I rubbed my eyes and turned on my bedside table light, as if it would change the number. Nope. It was indeed real. I sent screenshots to both Oliver and Sophia, I posted to Facebook about it. . . So, This is Real Life, y’all.

As I write this I’m sitting at 1.7K, with several comments thanking me for writing the piece, how it helped them, how it was empowering. . .

Today I weeded the backside of my house and did other yardwork with Matthew. I went out to Sophia’s, picking up Chase along the way from Emma. I came home and put out some fall decor with my little one while Matthew was visiting with his girlfriend. I watched the new Trolls movie with Chase after getting ice cream with the hooligans. And all the while, in the back of my brain, I knew that someone, somewhere, was reading my words. And that’s an awful amazing, humbling feeling. My numbers were jumping in increments of 100 as opposed to single reads, and that was utterly and completely mind blowing. I am sitting here living my every day life, and I share my perspectives with others through this art I was gifted with, and . . . people like it. People find value in it. It helps people. I’ve known this for awhile, and that was part of what pushed me to reach further than I have been. I want to help others. I want people to know that they aren’t alone, and that someone else has felt these things and gone through these things. But for one little eight hundred word piece to reach so many people so quickly. . . Ooof. I’m in awe.

So, today I am celebrating this feat. I am also celebrating one week cigarette free. Both are a pretty big deal. Both are life altering. Both are testaments to the fact that I can do whatever I set my mind to. There’s no more ‘waiting for the right time’ or erring on the side of caution. I don’t have time anymore to wait for life. I have spent so much time just working . . . keeping my house clean and keeping the bills paid and keeping life running smoothly because it was easier that way. I always accomplished shit, but it wasn’t super notable shit. I’m raising fantastic humans, that’s pretty notable. But otherwise. . .

I did learn something from being knocked on my ass by illness. I learned that I can get shit done while taking time to appreciate the life I have. I am surrounded by people who love me, people that understand me and don’t take me for granted. I have amazing children who make my life complete. I have been given a talent that I can share with the world and help others with. And I’ve been given the determination and stubbornness to intertwine it all and call it my life. I won’t sit by and not share all of what I’ve lived and all I have to say with others. I won’t sit back and not make a difference. There isn’t time to wait. There is only time to make shit happen, and enjoy the life I have, as opposed to wishing and dreaming of the one that I want.

Happy Sunday, folks. Please, stop waiting for life to happen to you. You go on and make life happen.

One thought on “Make Life Happen”