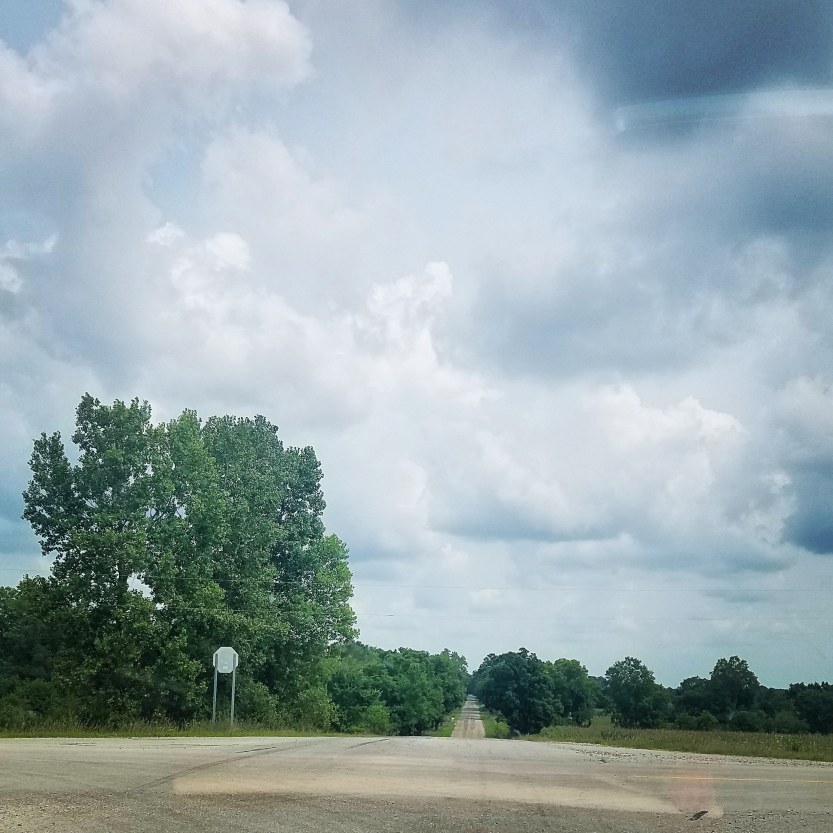 As I crossed the state line I felt the hurry leave my bones and I took a deep breath of the fresh air. I was headed to see brother for his birthday and do some grocery shopping with him, but at 1015am with no other cars on the road, I took the time to enjoy the guitars screaming in my ears and drums in my chest, the wind wrapping itself around me with the clean Michigan field scent enveloping me. . . There’s truly nothing like that earthy scent, and if you’re from there you know it, it’s the perfume of your childhood. I smiled with the sun and took the time to reflect. I’m always in a hurry when I’m driving, regularly getting red light speeding tickets, usually running late and/or have a million things to do in a short amount of time. I’m always hurrying, rushing, trying to beat the clock and wishing it would stand still for a moment so I can catch up. But the only thing on my agenda was a day with brother. The sun wouldn’t set for almost another 12 hours. There was no need to hurry.

It occurred to me as I passed corn fields that I missed the Michigan terrain immensely. Goldenrod littered the sides of the road and corn stretched for as far as I could see. Fat puffy clouds floated in a pale blue sky. An occasional farm brought cows and the smells of manure and fresh cut grass. I caught a whiff of lilac as I passed from corn fields to a small wooded area and suddenly the sun was gone, filtered by the trees into that green light I so cherish. And then boom, the woods were gone and in its place just a field of tall grass. No buildings, cars or people. Just me and Scarlett traveled the wave of road as it ebbed and flowed like a river. Up a hill and down, and up again and down. Around a curve only to find another curve in the opposite direction immediately after its end. Just me and Scarlett, the music and the fresh air.

It occurred to me that perhaps if I hadn’t grown up in Michigan, maybe I wouldn’t be as resiliant as I am. If I hadn’t lived with impending tornadoes and snow up to my ass and 80% humidity and fields and woods and lakes, if I hadn’t been made to be one with the trees and rocks maybe I wouldn’t be able to stand as tall and proud as I do in the face of adversity as often as I do. Michigan creates a hearty person, one who isn’t afraid of a little dirt and mud, someone who can drive in the worst conditions without batting an eye. I’ve seen the winds of a tornado flatten a field and then watched as it sprang back up as the sun dried it and a rainbow spread from one end of the horizon to the other; I’ve heard the sound of trees cracking under the weight of ice from a sudden winter storm, and wondered if that’s what it sounded like when those mythical giants I’d read about walked the woods; I’ve watched a thunderstorm come for me from across a field, the rain a solid, visible sheet while sun shined where I stood and had nowhere to go to avoid it. I’ve seen flocks of turkey and herds of deer wander through my backyard and know precisly what a coyote sounds like, and the scream of a rabbit as its killed by a predator, as well as the high pitched noise emitting from bats as they swoop down to catch bugs in the twilight. I am not afraid to put a worm on a hook or in turn take a fish off of one after I’ve caught it. I know what poison sumac, oak and ivy all look like respectively and I also know how it feels to wade through snow up to my thighs. I know how to look for deer and other animals on the side of the road to avoid an accident on a deserted country road, that there’s nothing to fear when there’s heat lightning lighting up the sky, just exactly how fast you can safely drive on a freshly graveled road, not to mention the smell of a dirt road after a rain storm. This was my life, and I’m better for it.

It is no wonder that a pretty sunset and the sound of rain on a roof move me the way they do. They were my best memories from my childhood, they were my peace in an uncertain world. The sound of wind rushing through a field of grass, the glitter of sun on water, the smell of rain on a gentle breeze, the way the wind makes swirls and divits in snow banks. . . These were the sights that were a part of my every day life. These were beautiful consistencies amongst the chaos that often plagued my life.

And now. And now I hear the rush of cars on pavement and red and blue flashing lights paint my walls at night instead of crickets and rain lulling me to sleep as the moon paints my walls with light.

It’s no wonder the hurry leaves my bones when I enter the state where I was born and raised. It’s no wonder I slow my pace when around me all I see are trees and fields and lakes. Time stands still for me in my hour and a half drive home. When normally a person abiding by the law driving the speed limit in front of me angers me, I am completely content to follow a tractor for miles or slow for an oncoming Amish buggy, lowering my music out of respect for the horse pulling it and the people in it. A nod to the gentleman on his morning run, a wave to the children riding their bikes on the shoulder of the road, going into the other lane to give comfortable distance between my vehicle and the Amish women carrying their children to the neighboring farm. . . Fields give way to woods give way to a lake give way to a farm where horses graze or little goats frolic. The water flows through my veins and the trees root me, keeping me grounded as the wind rushes through me to keep me sane.

Yesterday I drove a total of 214 miles, and while not all of it was spent amongst Michigan’s beauty, I had time to reflect on how growing up in such a wonderous State shaped me into who I am. I garden in the middle of a city in Ohio to try and get some of what I grew up with. But I promise you, nothing comes close to home.

You can take the girl from Michigan, but you can’t take Michigan from the girl. 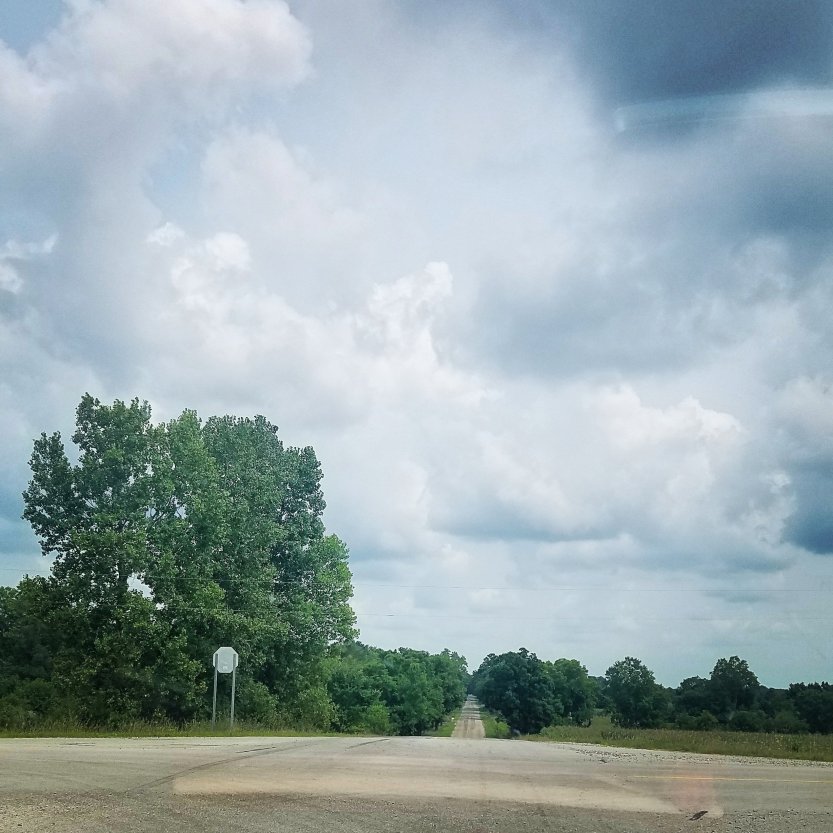