“Mom. On Instagram I saw that people are planning to just walk out of schools on the anniversary of the Columbine school shooting.”

What do you even say to your twelve year old when he brings that up? Sitting around the dinner table, and that’s our topic?

First off, I’m not here to discuss the opinions on gun control or discipline or mental illness. I’m writing this to explain to you how completely fucked it is that my 12 year old is worrying about this kind of thing.

Columbine happened when I was a freshman in high school. It was absolutely shocking. There had been mass murders before, but this was the first that I recall at a school in my lifetime. I remember watching the aftermath on the news that evening with dad, and the worry and sadness I felt.

There was an outpouring of support, and cries for discipline and gun law reform and mental health concerns and then . . . Nothing. Nothing came of it.

But I am a mother and this is what I see.

Here we are almost 20 years after Columbine, and my twelve year old is weighing the pros and cons of peaceful protest because a very violent reality has escalated instead of being an isolated instance.

He’s worried, in fact, that there will be consequences if he walks out of that school with his peers.

I assured him that should he choose to walk out that his mother will be behind him 100%. I will be waiting to pick him up, in fact, should he so wish. And let one teacher, one administrator, dare implement punishment.

I don’t think that will happen, though. Staff are just as worried as students that it will be their school next.

As I was writing this, it came to my attention that there was an “isolated incident” between a student and a staff member at a junior high in our school district, where a weapon was involved. Luckily no one was injured.

This time it wasn’t a gun.

What if it was?

What if someone shot one or both of my children?

Matthew is torn between walking out and keeping his seat that day if his peers walk out.

I’m not one to try and sway my kids into what to believe. Religion, politics – those are informed, personal decisions. Right and wrong is my job.

Is it wrong to walk out of school at age 12 because you think something is not being properly addressed?

If the issue at hand was too much homework, or something similar being blown out of proportion by a pre-teen, yes. That’s wrong.

My son likely worries that one of his classmates is going to bring a gun to school and kill him, though.

That’s kind of a big deal.

I had seen a post on social media about the walk out myself before Matt brought it to my attention, so I was already aware.

And when he expressed his worry that he would get into trouble I explained about peaceful protest and told him regardless – if he stayed put or walked out- I would support him.

I mean, that’s what we do as parents, right? That’s our job. Support.

My five year old came home telling me about their lockdown practice not too long ago. And while it made me want to cry as Chase told me what they did and how they were shown to hide and be still and quiet, I was grateful. Because somewhere someone cares enough to make sure that a plan is in place to protect my children, and yours.

But it’s been let to come to this. That elementary students are being trained in what to do if someone is shooting up their school.

That teens and pre-teens are contemplating a country wide walk out.

What has the world come to when 12 year olds feel the need to protest because nothing is being done about a serious, escalating situation?

If a 12 year old can see that there’s a problem, don’t you think drastic measures need to be taken to remedy said situation?

I don’t have the answers. No PhD here.

Just a mother who loves her kids.

I don’t have the answers. All I have are prayers that my children make it home safe every day.

And if my son walks out of his school with his peers, I’ll be there to support his decision.

Maybe no one has the answers. Maybe it’s a combination of things that are a result of a declining society.

But damnit. We can’t stay quiet and sit by. We can’t let our children be gunned down. Period, point blank.

So if my son walks out on that day, I will back him 100%. Regardless of the cause, there needs to be a solution. Maybe it will have to start with drastic measures being taken by children. At least they aren’t afraid to stand up for themselves, and quietly, peacefully let it be known that letting this problem continue is unacceptable.

When children have to teach law makers . . . Well. Do you see the problem? 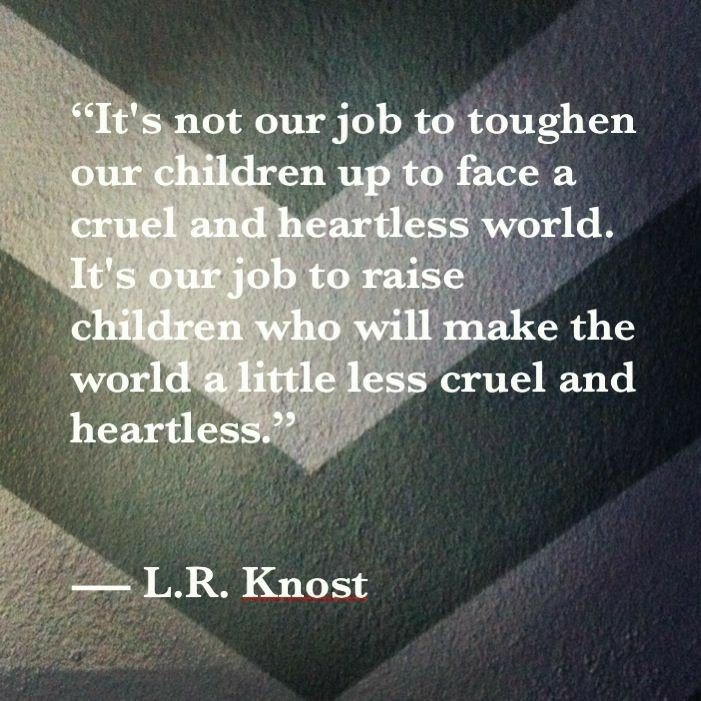